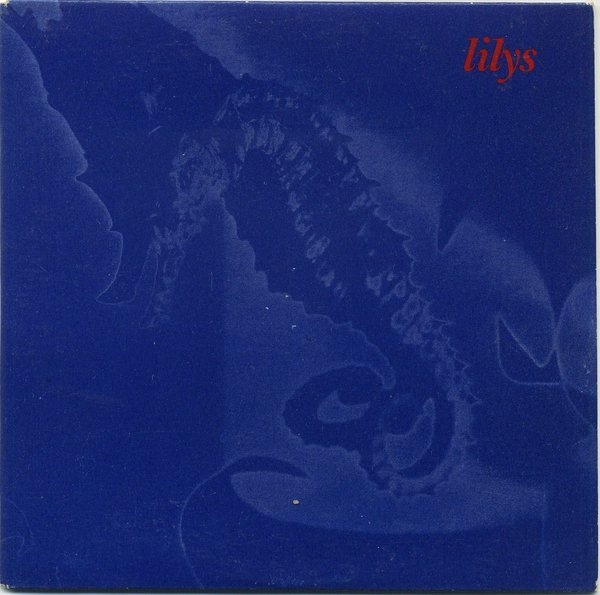 The Tone Bender EP was an Australia-only release that combined the band’s very first Slumberland single (February Fourteenth/Threw a Day 7″, March 1991), with the Tone Bender 7″ that was released in 1993, a year after their debut full length In the Presence of Nothing came out. It’s hard to know for sure what the critical reception was at the time, seeing as how not a single review from back then seems to have managed to make it on to the Internet.

If Medicine’s experience was anything to go by however, I’m guessing that those reviews included some slagging off from corners of the UK press for sounding too much like Isn’t Anything-era My Bloody Valentine. To me, that’s not a bad thing at all, especially as they managed to reverse engineer so much of what made MBV special, for a rumoured grand total of $1,000. As the head of Slumberland Records recalls, “I remember pretty vividly the first time I heard the master tape – it perfectly captured how explosive the band was live and how sharp the song-writing was. A stone cold classic.”

I would agree. The lo-fi, rough-and-tumble atmosphere throughout the EP actually make it a pretty compelling listen. “February Fourteenth”, recorded all the way back in February 1990, might be hiding a tongue-in-cheek reference to Messrs. Shields & Co. in plain sight, with its buried chorus of “Valentine”, suitably drowned under crashing waves of feedback crunch. The title track “Tone Bender” (which appeared earlier on their debut LP) did MBV better than MBV. Named in tribute to a pedal renowned for a DIY-friendly design, Tone Bender manages to capture Kevin Shields’ prettified guitar grind with slag heaps distortion so thick and gelatinous you could swim around in it.

“Eskimo” was the B-side on the Tone Bender single; it’s a dream pop track that mixes Kurt Heasley’s love of shoegazer guitars with indie-rock song structures. It’s not bad but a tad long at 7 minutes. “Threw A Day” also appeared earlier on the band’s earlier LP, although oddly it wasn’t listed on the back cover. Since it went out of print so fast, versions of the album floating around the Internet have often have the track simply tagged as “Untitled”. Like most of the output on the album however, it’s another fantastic track that plays to the band’s sonically diverse experience. Lest we forget, the early Lilys lineup included Black Tambourine’s  resident Psychocandy addict Archie Moore.

It shouldn’t come as a surprise that I like the EP, even though half the tracks had already appeared on their LP. The shoegazer incarnation of Lilys was so unique for its time, that you wish there was more material available with this type of sound. Maybe it’s better this way. Yeah, no, probably not.