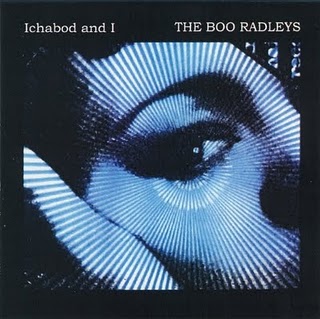 Unlike most UK-based bands that styled their sound on Psychocandy, the Boo Radleys’ allegiance lay with the garage rock shredding of Dinosaur Jr. As such, their debut is styled like an alternative rock record, with Martin Carr’s wispy vocals at the front of the mix. The best tracks on the album are when the band play high-energy rock with pounding drum work,, as they do on ‘Eleanor Everything’ and ‘Kaleidoscope’.

The rest of the album however demonstrates the band at its earliest, most amateurish incarnation, struggling to write memorable hooks that cut through the noise. For all the 90mph shredding on ‘Sweet Salad Birth’, there are no melodies behind the guitars. Several songs feature a wall of feedback, clumsily thrown together to compensate for the lack of a bridge.

The record is also let down by some truly horrendous production, with even the best tracks sounding faint and muddy. The version of Kaleidoscope that appears on the 1993 compilation Learning to Walk sounds far better, showcasing how well the band could do noisy, driving rock music. That album also features a stellar cover of New Order’s ‘True Faith’ (renamed ‘Boo! Faith’, obviously) that would have fit perfectly with the messy, unfettered garage rock attitude on this release. As it stands though, Ichabod is for completionists only.