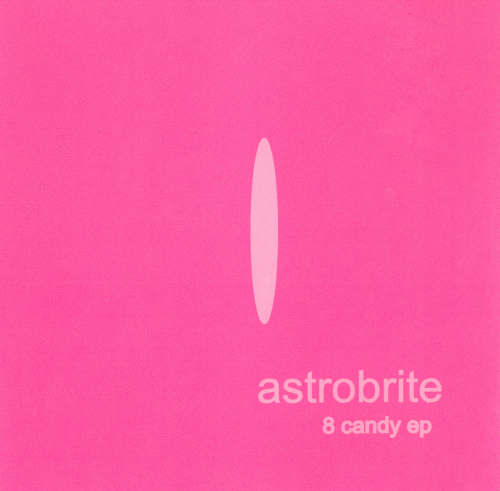 Scott Cortez of Astrobrite is right up there with Kurt Heasley and Brad Laner (of Lilys and Medicine, respectively), in pioneering the now-saturated “‘90s lo-fi American MBV” movement. On this short debut EP, tracks like “Sucker” and “Sweettart” deliver satisfyingly druggy hazes of whooshing guitars, with the latter’s riffs simply caked with sludgy distortion. The EP was produced by Adam Cooper of Alison’s Halo and released around the time when Cortez’ main project Lovesliescrushing was pushing out increasingly esoteric, gothic-flavoured shoegaze.

Some of LLC’s more ethereal moments are captured here on tracks like “Cherrypop”, while the lo-fi pop elements of Pavement have their fingerprints all over “Kiss Off”. All things considered though, there’s no escaping the fact that early Astrobrite is straight-up MBV worship, and that’s totally fine. Sometimes I don’t want to listen to adventurous extensions of a classic sound. Sometimes a faithful reproduction can be enough.