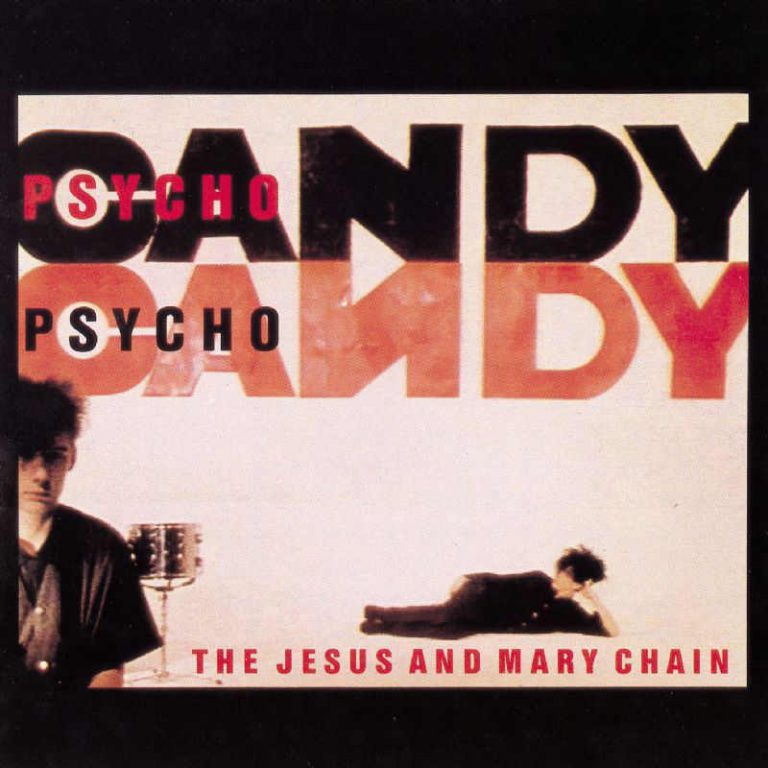 A classic for a million reasons, but mostly because its influence cuts across everything from dream pop, alternative rock and shoegaze

Does anything more really need to be said about this record? A head-on collision of summery Beach Boys melodies and shrieking Metal Machine Music amplifier feedback, Psychocandy is the reason My Bloody Valentine switched gears from lame Cure-aping goth pop into the noise deities they’re revered as today. Originally signed to Creation Records for their seminal Upside Down 7”, the Chain would unleash their Shin-Ei FY-2 pedal-fueled sound, tape hiss and all, on Blanco Y Negro for their full-length debut.

Cribbing heavily from the Velvet Underground, Phil Spector and Echo and the Bunnymen, Psychocandy moves effortlessly from reverb-drenched dream pop on “Just like Honey” and “The Hardest Walk” to vitriolic lo-fi punk on “The Living End”, “In a Hole” and “Inside Me”. You’ve also got nods to the Ramones’ snotty brand of staccato-riffing punk pop on “Never Understand” and “My Little Underground”.

Summery ‘50s melodies abound on the fuzz-drenched “You Trip Me Up” and the heroin-referencing “Taste of Cindy”. The S&M-themed “Taste the Floor” and “It’s So Hard” are darker, highlighting the Joy Division-style bored vocals of Jim Reid (or was it his brother William? I forget) and the abrasive gothic influence of the Birthday Party at their least approachable.

It’s difficult to overstate just how well Psychocandy balances noise and melody. And it’s still incredibly noisy, even 30 years on, when lesser bands are all too happy to use feedback to obscure the lack of actual songs. A thin sheen of lo-fi distortion permeates all but the softest tracks (“Cut Dead”), while louder tracks are generous in their helpings of ear-shattering amplifier squall. With nearly all of the tracks coming in at under 3 minutes (a trick the Raveonettes used to great effect), the record never feels too long or too samey. A classic for a million reasons, but mostly because their influence can be seen across genres running the gamut from C86 twee pop like Beat Happening to the druggy space rock of Spacemen 3.