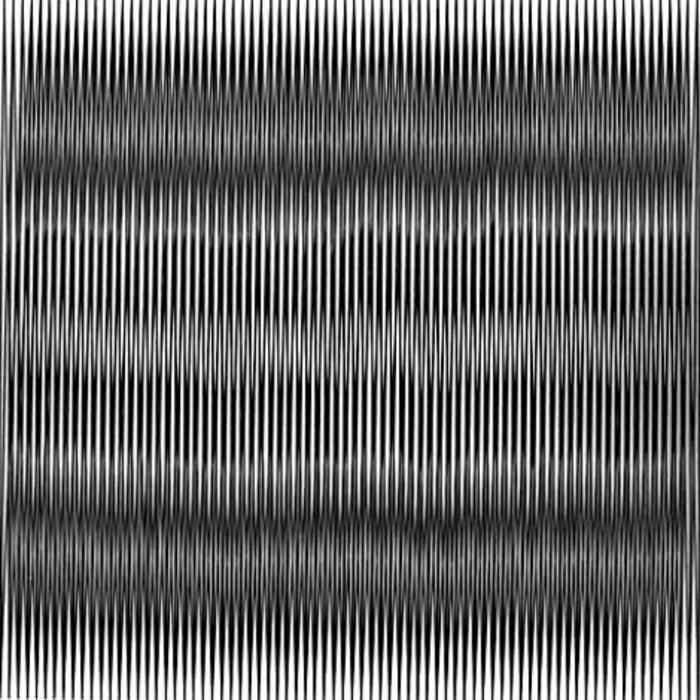 For the longest time, I thought TDS were European and not American; as it turns out, they’re from Boston. The telltale signs were all there: their 2007 debut was released on French and German labels only, there are almost no interviews of the band online, and their social media presence is about as active as a comatose slow loris. But most of all, their music was, dare i say it: adventurous, exciting, fresh, even. American shoegaze purveyors usually churn out carefully studied paeans to genre fidelity and usually don’t try to rock the boat. After all, Skywave were probably better at being the Jesus and Mary Chain than William and Jim Reid were at any point after 1992.

So when the vocals on the opening track “Never” descended like a religious chant atop a crashing wave of guitar fuzz, my first thought was “How exotic!” as opposed to the usual guarded cynicism of “What are the 3 main bands they almost definitely stole this sound from?”.

By the time the rapid-fire energy of “No Heaven Like Hell” had cross-faded into the fantastically-titled “Drone Refusenik”, I had confirmed the band’s nationality on Discogs and was ready to evaluate them with a more critical ear. A good third of the album is rich with the strung out psychedelia of the Velvet Underground and Spacemen 3. “Painkiller” and “12” are especially reminiscent of J. Spaceman and Sonic Boom, complete with rail-thin shards of staccatoed distortion and motorik beats. “Maker” blasts out of the gate like latter-day Jesus and Mary Chain supercharged with the proto-garage fury of Raw Power era-Stooges, and does well to change up the pace halfway through what’s a pretty lengthy record.

For the connoisseur with more conservative tastes, there are “MBV” moments aplenty. The oscillating drones of “Do You In” and the lo-fi washes of noise on “Tape Tape” bring to mind the post-punk gloom of Isn’t Anything. “Truth Hurts” on the other hand brings forth the blissful, dream like distortion we associate Loveless with, as does the “Sometimes”-baiting mix of distorted guitar strums and hushed vocals of the lovelorn “Reminder”.

At 70 minutes plus, it isn’t exactly a quick listen. There’s plenty here to satiate those who like a bit of Velvet Underground and Spacemen 3 in their ‘gaze. The December Sound isn’t really a lost classic or anything, but almost certainly didn’t get the attention it deserved at the time of its release.