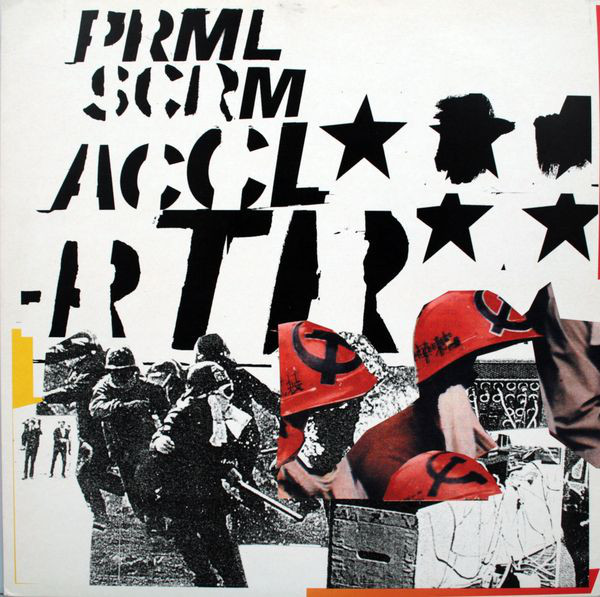 The theme of the appropriately titled Stargazer is “distance”. It’s 4 tracks of ponderous, melancholic space/post-rock in the vein of Guitaro, Bethany Curve and maybe even the shoegaze-y drone doom metal of The Angelic Process. Clairecords has hosted a sizable roster of shoegazers in the 2000s, but this one is a bit out of sorts for them, as it’s pretty far removed from the noisy power pop of the Brother Kite or the sunny dream pop of Pia Fraus.

The EP’s tracks blend into each other as one cohesive piece. The doom-laden opening track “Change” cross-fades into the title track, which is the highlight of the EP. Guitarist Susan Hanson’s semi-wordless vocals add a gothic etherealism to the oppressively dark atmosphere; in some ways, it’s reminiscent of that sweeping, epic feel created on that shoegaziest of Bardo Pondtracks, “Tommy Gun Angel”.

Overall though, this is a somewhat unmemorable record; the gloom gets tedious, even on a 4-track EP. It’s not helped by the fact that each track, in true space-rock fashion,  is roughly 6 minutes or more in length. The crashing guitars on the 8-minute “Antares” and closer “A Bridge to Nowhere” are what I’d expect a more melodic Jesu to sound like, but guitarist Devon Smith’s raspy whispered vocals and generally comprehensible lyrics don’t do the track any favours.

Of course, as a debut release, it was possible for them to hone their sound further on a full-length, but like so many others before them, this would be their sole contribution to the canon of 2000s ‘gaze. Unfortunate.