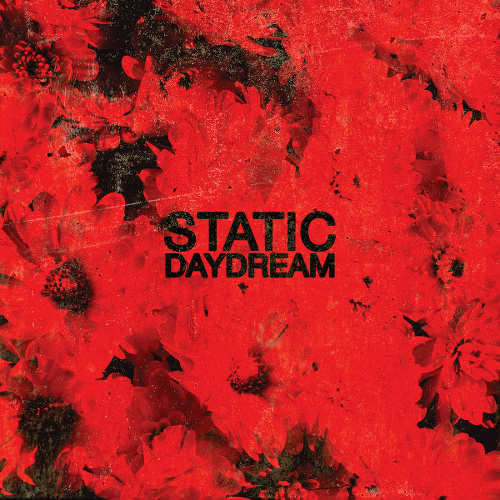 Just the right amount of samey-ness to make it instantly likeable and familiar for those yearning for some old-fashioned hook-filled noise pop.

I couldn’t place it exactly, but something just felt a bit off on the last Ceremony release, (2013’s Distance). On its surface, it was a familiar slab of post-Skywave lovelorn post-punk drenched in a glaze of Jesus and Mary Chain distortion. But it felt cold and turgid at times and lacked the emotive, anthemic melodies that that guaranteed repeated listens. Ceremony’s magic was subtle, like how the simple melodies of “Cold Cold Night” didn’t let you absorb its dystopian Ricky Nelson melancholy on the first listen, or the way the gothic cold wave of “Eurotrain” was recorded in 2000-and-something and yet felt like it could have come straight out of the score for Christiane F (1981) . Listening to it, you just didn’t get the same wistful feelings of summers past or be able to dance a spastic post-punk jig, which is fairly damning for a Ceremony release.

Static Daydream  makes it clear that a big part of Ceremony’s emotion quotient came about thanks to guitarist/vocalist Paul Baker, who left the band prior to the release of Distance. On this self-titled debut, Baker brings in bandmate Jamie Casey to put out a welcome slice of furiously cacophonous 80s-influenced power pop.

Opener “More than Today” bursts out of the gates like the Ramones in a wind tunnel, with high-pitched keyboard loops mixed in with Jamie Casey’s airy backing vocals. Single “Run into the Night” starts off a bit like House of Love’s “Shine On” before taking off into a dense fog of feedback-laden riffs and stadium-rock guitars not unlike Creation Records dream poppers Adorable.

“Just Stay” is the sort of vintage depressed-romantic ditty you could count on Ceremony to reliably provide, with a beat that sounds like Martin Rev was DJ’ing your prom and a guitar bridge that buzzes with the coarse distortion we all love. “Until You’re Mine” continues the streak of quality tracks. It’s remarkably Skywave-like, doing away with the catchy melodies to harken back to the late 90s/early 00s when they were churning out laser-precise slabs of the My Bloody Valentine tremolo-bending guitar whoosh crossed with the feelingless punk apathy of Psychocandy-era JAMC.

There are even hints of the old-school Blisscent-era “Killer Rock n Roll” aesthetic (that site still lives, by the way) on tracks like “Nowhere to Hide” and “Blue Tambourine Girl” that bristle with power chord aggression before collapsing into a storm of amplifier feedback.

The record closes out with the reverb-drenched post-punk of “When she Falls” and “I’ve destroyed everything”, bringing to mind the liquid basslines of Joy Division and the claustrophobic/cavernous atmosphere of the Cure. Combined with Paul Baker’s already ghost-like vocals, the overall effect is the sort of gothic shoegaze with just the right amount of sunglasses-at-night gloom that the Sisters of Mercy aspired to.

Overall, there’s just the right amount of samey-ness in Static Daydream that makes it instantly likeable and familiar for those yearning for some old-fashioned hook-filled noise pop. For the next record however, I’m certainly hoping to hear more from Jamie as her vocals felt sorely under-used this time around.