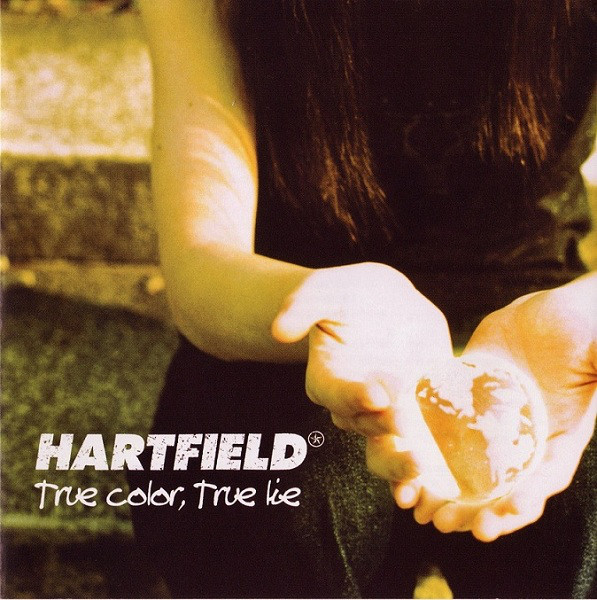 This is a highly pleasing collection of Japanese dreampop/shoegaze ditties. Originally released in Japan with a Stateside release in 2004 on dream pop label Clairecords, Hartfield’s mashup of innocent boy-girl vocals aren’t unlike the American twee pop of Rocketship or Velocity Girl. The melodies recall the wistful memories of summers past, and are suitably coated with a warm haze of amplifier distortion.

The track sequencing is different in the Japanese and US versions, with the Clairecords release beginning with the upbeat noise pop of “Reason”, and the Vinyl Junkie release commencing with the saccharine pop rock of “Nineball”. “Strangers When we Meet” is a darn good slice of shoegazey power pop that’s not beyond churning out unabashed arena rock riffs, buried beneath blankets of fuzz.

“It Could Happen to You” is similarly unpretentious in its pursuit of sunny guitar harmonies. The out-and-out shoegazer cuts on this record is the fantastic “A Sorrowful Heartland”, that separates itself from the largely pleasant pop soundscape of the record with its rapid-fire abrasive riffs and a bridge that’s almost Slowdive-like in the ease with which it turns ugly distortion into an epic soaring riff that floats weightlessly before disappearing into the ether.

As with many bands in the genre, this was their sole LP release; one unremarkable EP later, they’d disappear entirely and not be heard from again. Which is unfortunate, as you rarely see such an effective mix of fuzzy power pop and shoegaze.